So it seems after the preview of the Second Wind rules, the gaming internet has gone bat-shit crazy. Cries of "It'll be abused!" or "I can't control my players' actions!" or "Can you blame them for NOT abusing it?" are echoing from the roof tops. 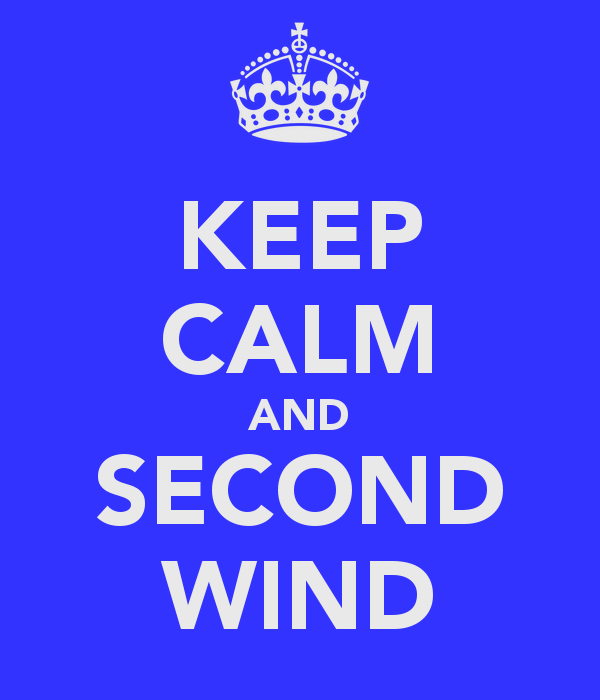 It's days like these that the gamer stereotype rears its ugly head. If you didn't know, there's this "joke" that says gaming geeks are a bunch of unwashed, overweight neck-beards with Asperger Syndrome living in their parent basement. Those of us who are sane and showered respond to that usually by saying, "That's a totally unfair representation of the hobby."

Then we have days like today where one can only throw one's hands up in the air in futility because the pure stupidity and vitriolic pedantry on internet forums makes one believe that the stereotype may be true... or at least the Asperger part is.

Here's the thing. The whole philosophy around 5th Edition is that the rules are made to be fiddled. There will be a whole Dungeon Master's Guide on modifying just about all aspects of the rule. Want different healing? Great! Want THAC0 back? Awesome. Want to change the saving throws to Reflex, Fortitude and Will? Go for it!

But no... because Second Wind in the Rules As Written may be abused, we're apparently powerless against the will of our players.

Just change the #@$%ing rule if it doesn't suit your table or play style.

So here are a few suggestions for those helpless DMs whose apparently have unreasonable and uncontrollable players:

Post your Second Wind suggestions below... but try to keep it SFW.
Posted by Raging Owlbear at 10:22 PM